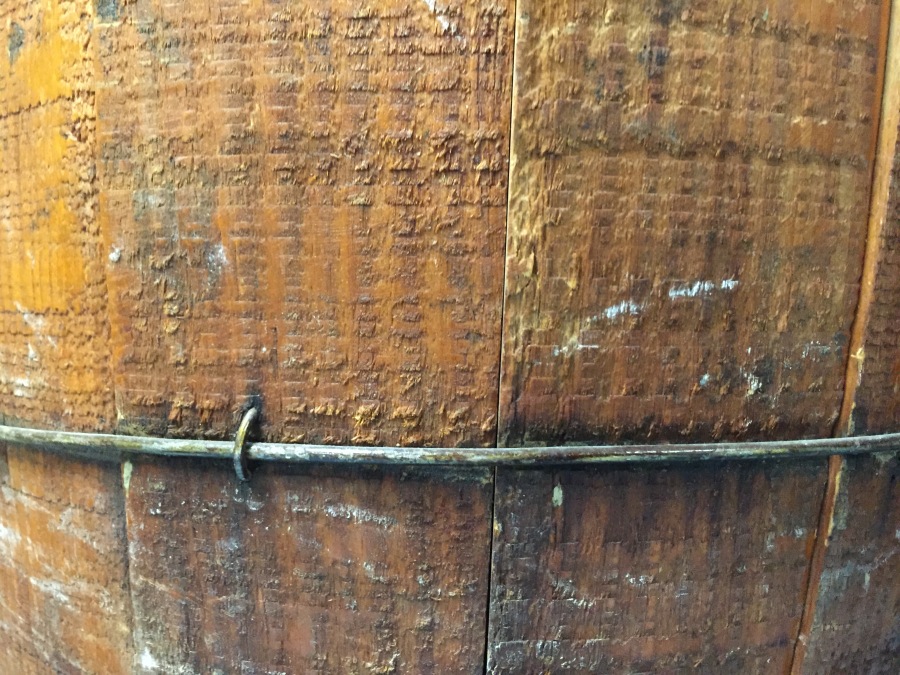 A good poem is one that makes you think. “Smoke Under the Bale” by Vievee Francis is a perfect example of a short but packed poem. Though the lines don’t look like much, they will have you thinking hard because of the way the author chose the words. Even I could not make sense of exactly what the writer was trying to get across in some lines. While most would not be able to decipher most lines in this poem it is still a good read nonetheless. A line like “My gandy-song – this blue-buzz of flies.” would have one thinking about just what that means. I would translate this line saying that “My gandy- song” is a name for songs the railroad workers would sing and the author uses it to describe their life. “This blue-buzz of flies” is the buzz of flies almost like white noise around said hay bale. A hay bale is not specifically mentioned in the poem but may refer to slave work.

The author Vievee Francis is a native of Texas but now lives in Detroit, Michigan. Being a native of Texas i could see how this poem could be related to slavery because Texas was identified as a slave state at one point. The writer uses a serious tone in this piece and it fits with the story being told. Reading the poem it is easy to identify that whoever the person is that they are writing about has been through dark times. One line “Under this hairshirt steams the vocabulary of the flash, crosshatched and scarred into meaning” is obviously describing harm done by the person or someone else.

Vievee Francis threw lines in the poem making the reader have to think hard about what is being said. With such a short poem only consisting of eight lines it is easy to tell it is written about the struggle and pain the person went through.