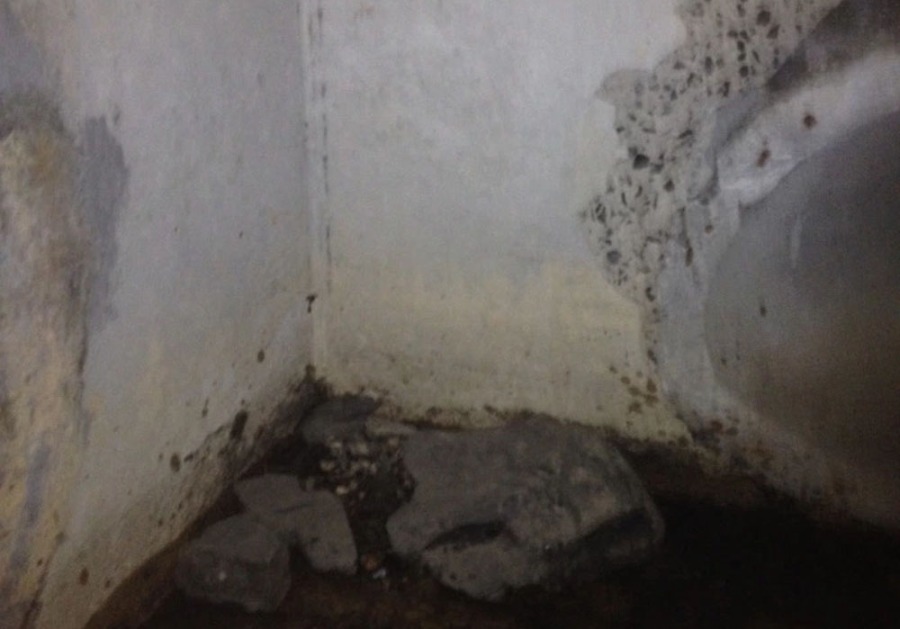 After having perhaps three or four different conversations about numerous poems from The Best American Poetry of 2013 anthology, I came to settle on Traci Brimhall’s “Dear Thanatos,” originally published in FIELD Magazine’s Spring 2012 edition. This poem was written soon after Brimhall finished her second book Our Lady of the Ruins, which won the 2011 Barnard Women Poets Prize. Following this book, she entered a period of addressing poems to Thanatos, the Greek personification of death.

When I first read through the poem, I loved the way the language sounded almost ritualistic. Rather than feeling discouraged by the complex and seemingly unrelated ideas (for example, how might a wedding dress and baby teeth be relevant?), I talked with different people and through those conversations pieced together an interesting story.

For such a seemingly dark poem about chasing and trying to encounter death prematurely, the last two lines struck me as oddly hopeful. (In fact, I loved these last two lines so much that I raved about it on all of my social medias). These lines, “and if the dead float, then I am the witch’s second heart, and I am the sea in the boat.” interested me because despite seeming as gloomy as the rest of the poem, it actually hints at a sense of resilience and desire to fight for life and overcome treacherous obstacles.

The line “if the dead float, then I am the witch’s second heart” refers to the test to determine if someone is a witch by throwing her into a body of water to see if she floats. If she sinks/drowns, then she is not a witch, but if she floats, then she must be a witch and will be punished (truly a lose-lose situation). However, if the narrator of the poem is the witch’s second heart, then no matter what, she will survive the trials.

I interpreted the last phrase, “I am the sea in the boat” to be a reference to an earlier line in the poem, “If I enter the river I must learn how to swim,” the river being the Greek River Styx, which mortals must cross in a boat to enter the Underworld from Earth. If the narrator is the sea in the boat, then she must have found a way to dominate the passage. Alternatively, there is no longer a need for a leaky/sunken boat.

Now for the truly perplexing challenge of deciphering the significance of “baby teeth sewn to the cuff.”  I’ve asked five different people, including two history teachers if they held any literal or abstract significance to them, only to receive a lot of weird looks, confusion, and one suggestion that the narrator is a psychopath. Then, I thought of my own dreams of losing teeth and recalled feverishly looking up what dreams about your teeth falling out mean. Coincidentally, dreams of this nature supposedly point to a transitory period or a sense of loss, possibly the loss of a family member or loved one. Perhaps by sewing baby teeth into the cuff of her wedding dress, the narrator is trying to preserve a sense of innocence to aid in her transition.

Despite my endless analysis and comparisons, there’s something innately alluring about the language Brimhall uses in her poem to Thanatos. It’s seductive to the ear, as though she is tempting fate herself. Of course, the more modern interpretation of Thanatos is the personification of the human death drive, and what is more exhilarating than gambling with death?