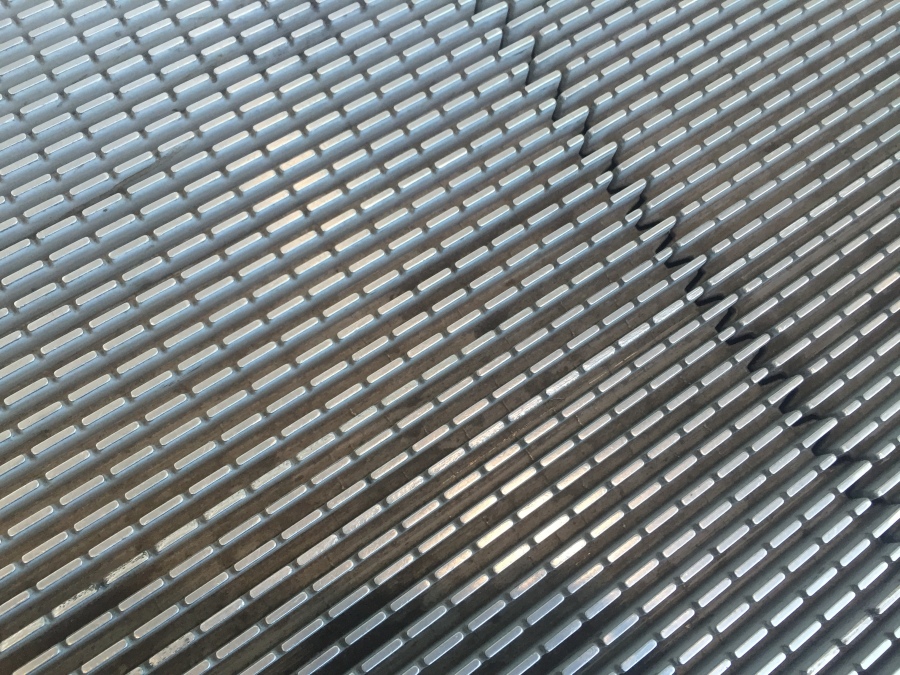 A Tech’s Ode to the Genome Computer by Chad Parmenter, was published in January 2006 and appeared in the 2007 version of The Best American Poetry. I believe the poem’s main message is to metaphorically connect with the reader by showing how advanced computers really are (especially from a “tech’s” perspective) and how much more appreciated/understood they are by Tech compared to the average computer user.

I think this poem could be one huge metaphor for the general likes and dislikes of the human race as a whole and how certain people can master and understand certain things better than others. (In other words, everyone has something they know best and are good at and in this case it is a tech junkie fantasizing and glamouring over how awesome computers are for him and how he knows them so well.)

“Genome” is related to genetics and genes as a whole so the whole “Genome Computer” thing could be implying this “Tech” built this computer from scratch and loves it because in a way it genetically relates to him if he did program it and practically make it himself. Metaphorically though, I don’t really understand the whole genome thing. I believe it could be that naturally from birth everyone genetically connects to something and is good with it for their existence and in this case it’s a tech junkie that from birth has been very good with technology and somehow genetically connects with this computer… but who knows.

This poem also had some very good attributes to it that really made me enjoy it. First off, I liked the points at which it rhymed (not just because it rhymed) but I liked how Parmeter tactically rhymed at certain points, either to make a certain part stand out, or to metaphorically connects lines with rhymes. For example, the poem starts off with “Charming, how you hammer human glamour and the hymn everyone sings” (Parmeter 1). This first sentence immediately hooks the reader by using a couple of nice rhymes to ease the reader in and also the rhymes have metaphorical meaning to them connecting right back with the poem’s meaning as a whole… computers and humans connected.

I also really liked how deeply into computers this poem went, and how it used many metaphors about random things to show how advanced computers really are in general, and how advanced they are to a computer tech that loves/practically lives for computers. “Won’t insult you with bone-deep phobias–genetics’ liquid skeletons spilling into flight, staining sky brain-gray” (Parmeter 1). To most these lines would not seem to make any sense, but I believe this is the author’s purpose and he wanted to confuse the reader with sentences that only a “computer tech” would understand. A very smart move to show a Techy’s true ode to his computer… saying random stuff about it that your average computer Joe would not understand, but a true techy would.

I also like how the poem incorporated some negative feedback from the techy to his “genome computer.” Even if you get “the best computer in the world” you still will not always love it. There will definitely be points in owning that computer when you would rather smash it in half than own it… Same goes for this techy and his genome computer. “You won’t refuel the old school cartridge of my recurring nightmare– one tech’s blood in your printer, veins of yours truly turned black as syn-tax, and you, silicone madonna” (Parmeter 1-2). This metaphor is rather spooky to me and as a whole I can’t honestly say I truly understand it. But to me it seems like the author is showing the tech has a slight flaw in his computer, and in a strange, creepy way, the tech who designed this computer takes blame and is ashamed by this minor mistake “the genome computer” is responsible for.

The Final attribute to this poem that really got me to enjoy it was its rather mysterious ending. The author ends the poem rather abruptly with a quick ending that at first was pretty hard to understand. But once you read the poem a few times… it comes to you. This tech has designed his “superior” computer and realizes even though it does have some flaws, it is his, and he should appreciate it for what it is and not get too frustrated by what it can’t do. “Reaching for the feed of my paper heart for the only code I need you so never to read” (Parmeter 2). It also is mysterious because I don’t completely understand the whole “code” thing but I believe the author is trying to show that even though this techy loves and feels as if he couldn’t live without his “genome computer” it really is just a computer and he doesn’t need it for everything.

I encourage all potential future poetry readers to give this poem a good read. It makes you think a lot before, during, and after you read the poem. It has a lot of mysterious, yet advanced metaphors that only a quick read would not crack. This poem isn’t solely about a tech and his “genome computer.” It connects to almost everyone and their interests, and how everyone has a passion for something, but you don’t want to get too carried away with it and have it affect you in the wrong way. Parmenter is trying to show that everyone loves/is passionate for something, and when you find what that is, enjoy that passion wisely and don’t frustrate yourself with it.