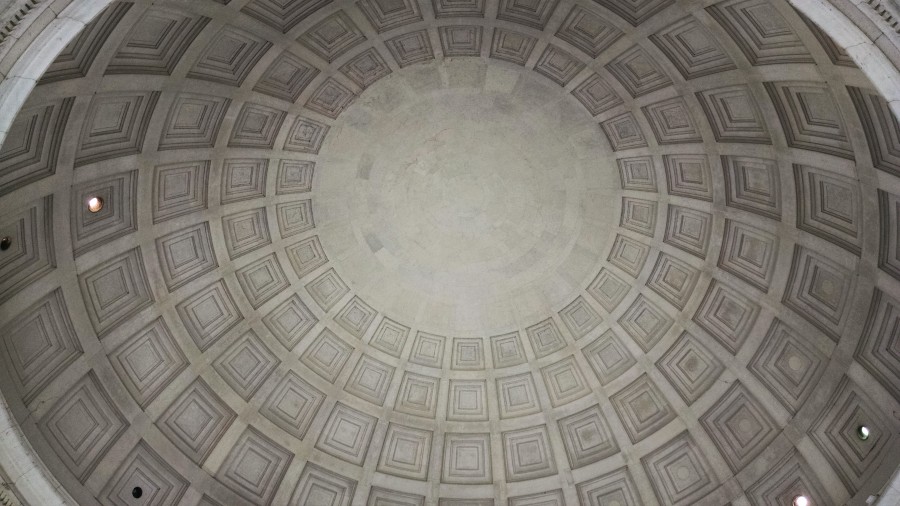 Featured in the 2014 edition of Best American Poetry, Cate Marvin’s, “An Etiquette for Eyes”, analyzes a man with blues eyes who the speaker, a brown-eyed woman, had tried to win over in a bar. In it she reveals the pain she feels from her breakup with her past partner. I view the poem almost as if it were a letter addressed to this blue eyed stranger, containing in it all of the things she wish she could say directly to him. It works well to read the poem as if it were a letter because it gives more substance and personality to the speaker. It reinforces the voice with a layer of strength, pushing itself out of the cliche that so many poems about love get lost in. Due to Marvin being a young, brown-eyed woman with glasses, I sense that the speaker and her are one in the same. I feel that literature, specifically poetry, is much better when it is drawn from personal experience, and the details in this poem hint at an underlying reality because of their specificity. Great poetry needs to be real; it needs to come from a place so deep within the heart that the writer is left rereading their words, taken aback by where their mind has taken them.

Another element of greatness is the amount of feeling present in the piece. Every word has been so carefully chosen so that they are brought to their full potential once in their final combination. As I read, I could feel this wild fervor that fuels the passion in Marvin’s work, the intensity which lies behind her diction. There is a certain degree of power which she holds when she describes an otherwise simple brown as “screaming out in the streets I’m so drunk brown”. There is always something more to the images she wishes to get across, she wants her words to be felt as if they were jumping off the page to strike the reader, leaving their cheek stinging and water welling in their eyes.

Complexity is yet another attribute that qualifies this work as great: although the poem may seem simple upon an initial reading due to its accessible vocabulary, there is more than meets the eye. If you look closely, past the story of a woman who has bought a drink for a man who drinks it “with another woman who was far uglier than [she] has ever been”, you can see the pain, the anger, the frustration, and in the end, the strength of a woman who is just asking to be loved. She is calling out this man with “worrying about a prom date blue” eyes after he has rejected her, and she examines him and picks apart the assumptions she makes about him in order to rebuild her self esteem. I can picture Marvin furiously scribbling this down on a bar napkin, ripping it slightly with her sharp pencil as she obsessively glances back at the man and the woman he chooses to talk to over herself. It is in this interpretation where it becomes complex, due to her mind wandering to her ex, and then coming right back to the blue-eyed man at the bar. No longer is it a letter addressed to this man at the bar, but instead a letter that is her stream of consciousness, a letter that presents the feelings she has harbored from her unsuccessful past relationship and forces her to come to terms with them, gain control over them, and move on from them. She did not write this to insult the man who turned her down, but instead to relieve her soul of the weight it has been clinging onto. The speaker starts to contrast her ex and the man in front of her in, and it brings her to the conclusion that despite the ending of her previous relationship and the failure of her pick up at the bar, she is worthy of love. Maybe one of the reasons she chooses to attack the man on the sole premise of his eyes is because of her own eyes, which are brown and “plain” as she describes them, adding “dead brown, “dirt brown” and “stone brown” to diminish her beauty. She manages to convince herself, though, that despite this plainness she possesses, she has “roses in [her] blood”; her ordinariness is beautiful––and finds strength in this self-discovery. It concludes a long way away from the beginning, because now this is not just a poem about a woman’s rejection, but instead it is a poem about self deprecation turning into self-love. It has evolved into a poem about finding strength after tackling the mess left behind in one’s mind and heart following a failed relationship. This is complex in itself due to the fact that everyday, humans are struggling to find the words to understand and explain their feelings, and Marvin captures this messy, disorganized feeling in her writing very well.

The final thing about “An Etiquette for Eyes” that made me see its greatness lies in its structure. As Marvin put it in admiration of fellow poet, Robyn Schiff, whose writing style inspired that of “An Etiquette for Eyes”, the enjambment used works as a way to “slingshot” the words across the page at the reader, intensifying the flavor of each word in the reader’s mouth as they are spoken aloud. This technique lends itself well to this stream of consciousness effect the poem has, and it weaves in between sections of the poem, concentrating itself mostly in the first four stanzas and the last four stanzas. This works to show the mess of thoughts the speaker is trying to get onto the page before she slows down a bit and begins to sift through her feelings. It then starts back up again at the end because despite the emotional progress she has made, she still has a lot to sort out in her life; the mess has only become manageable for an instant, but proves that there is hope, and that the speaker will regain control and clean out her mess.