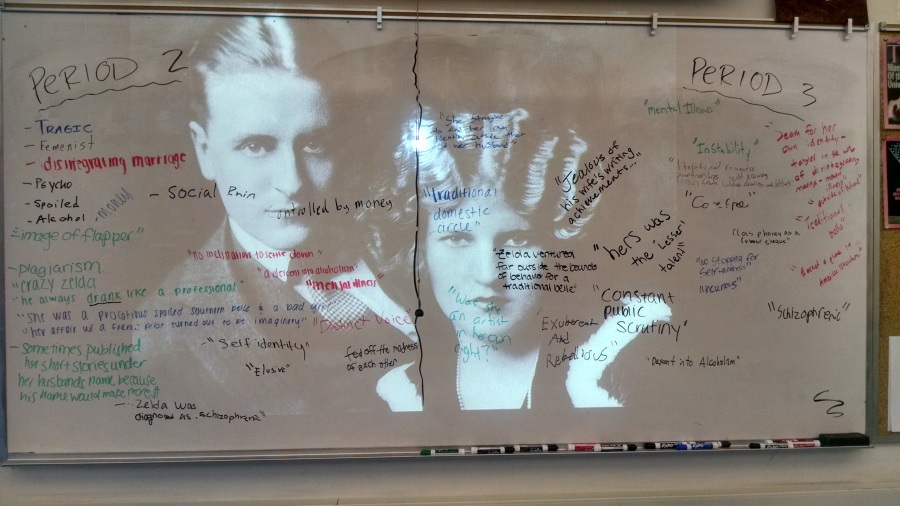 Published in the summer 2008 edition of the Cincinnati Review and featured on 42 Miles Press, Martha Silano’s “Love” is a love poem with a dark twist. Silano is the winner of the 2010 Saturnalia Books Poetry Prize, and “Love” was chosen for the 2009 volume of Best American Poetry its abstract and contradiction-filled verse. Silano’s poem describes the relationship between love and hate, while using contradicting diction that leaves the reader bewildered.

After my first read of the poem, I found the diction confusing, considering the title was “Love”, and written about hate. Immediately, I thought of this as a hate poem. The author writes about her husband, and expresses her annoyance and hatred for everything he does. He appears to be her worst enemy. Maybe an argument has sparked between the two? A divorce? At first, it seemed that way. I continued to read on, and became more and more confused. A line reads, “I hate your eyelashes, / especially the ones that fall out, the ones / you’re supposed to wish on; I wish you / bad wishes. I hate every hair / on your hairy face.” If one reads this  for the first time, one would think that the author really hates her husband. However, the poem was written out of love. Silano notices details that a person wouldn’t see unless she loves her husband. The witty and sarcastic nature of this love poem now stood out to me. Silano remarked that her piece was an assignment that she gave her students. After giving it a try, she noted that the more she wrote, the angrier she grew. Yet with thoughtful context and precise accuracy, she realized that every detail she noted was something that she loves about her husband. He is still trying to figure out what is wrong with his kneecaps.

After reading the poem, I thought of my mom. As a teenager, I bicker with my mom every day about the most pointless things. She nags me to clean my room, do my laundry, and walk the dogs just about every day. All of the badgering constantly bothers me and can truly drive someone insane. The irony with it all, is that everything she does is out of love. I think the poem, in comparison with my connection, revolves around love. The wife, writing about her husband, notices the tiniest details about her husband. Those details probably bother her, but at the end of the day, she loves every flaw about him and her life with him. When it comes to my mom, the constant nagging will drive me crazy, but, at the end of the day, I realize that my mom loves and supports me, and how much she wants the best for me. After all of her reminders, I will be shaped into a better, more responsible adult. Silano and I both point out the things that we “hate” when in actuality, we have a deeper, more appreciative meaning.

Silano’s poem describes the relationship between love and hate through a twisted poem about her husband and current married life. She uses the word “hate” when pointing out little details about him that only someone could see if she truly loved a person. Silano’s backhanded humor portrays herself as an angry, judgmental wife; yet with further reading, she is shown to be an attentive and thoughtful partner. I thoroughly enjoyed Silano’s work, as it depicts the love behind a marriage. Although there can be numerous ups and downs, love is what mends a marriage back together.