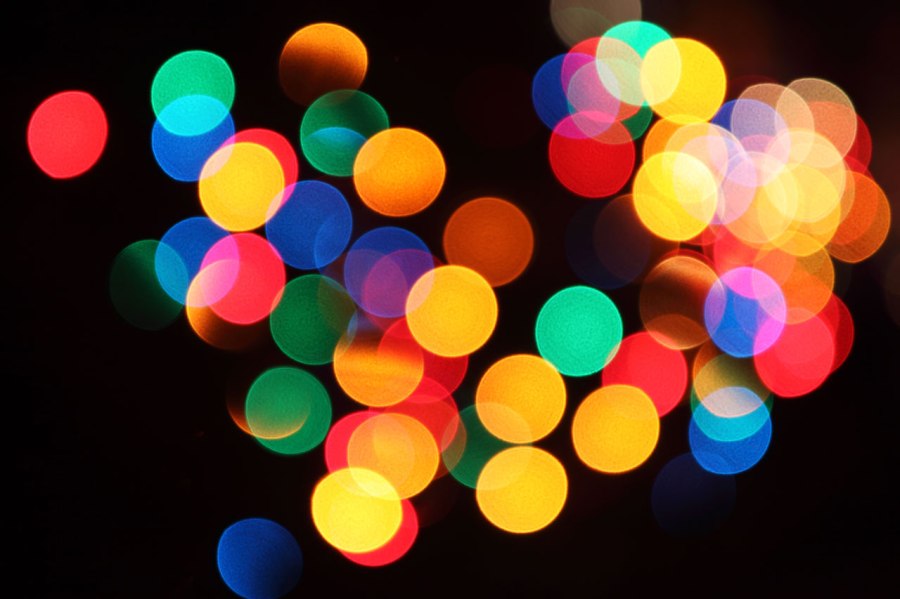 The poem “Dead Ass“ by Michael Cirelli, published in 2008 and featured in Best American Poetry 2011, features the author’s interpretation of phrases that he hears people say in his day to day life. These phrases are associated with younger generations, but Cirelli writes through his own eyes, as someone who is older and doesn’t use those words.

This poem phenomenally utilizes imagery: everything is accompanied by a description that leaves the reader with a distinguishable picture of what the author is imagining.  It’s originally seen in the first stanza when the author recalls his time in a bodega, or grocery store, with a “young girl wearing jeans so tight that she has to use turpentine to get them off” (Cirelli).  After my first reading, my mind was instantly flooded with the image of a millennial with very tight jeans, and the turpentine line really gave me a sense of what to picture.  Jeans so tight that oil is required to take them off?  I pictured jeans so tight that too deep of an inhale might be enough to pop them loose.

The next use of imagery is found in the second stanza, in which Cirelli gives insight into his interpretation of the bodega girl’s lingo: when she says that it is “dead ass raining.”  Cirelli pictures “donkey corpses” falling like rain and “clogging the gutters.”  This description provides the reader with a humorous image— donkeys falling, hitting roofs, and then sliding to gutters that cannot possibly fit one donkey, let alone a whole storm of them.  He parodies what the girl has said and takes the line very literally.  Both Cirelli and  his readers both know that this is not by any means what the girl meant, but this satirization of the sentence makes one wonder what these millennial phrases really mean at their core.

Throughout the course of the next stanza, the poem transitions to a more serious and personal topic.  When referencing the Oakland music trend of “hyphy,” he mentions that it reminds him of his dead dad.  It is a stanza that shows the disparity of two generations.  To one generation, Cirelli’s,“hyphy” is something serious, something you don’t joke about.  However, to the newer generations, “hyphy” is something that makes your body “dip up and down” in dance.

The poem never fully regains its upbeat humor and continues to shift to dark humor.  Cirelli tells us how hearing these words makes him feel: out of place, like he’s missing something that other generations seem to have.  The phrases he hears make him feel “old.”  He compares himself to an excavator who is taking the “fossils” of these words out of the mouths of teenagers.  This is one of the great ironies of the poem.  Fossils are usually considered to be very old, so to describe these phrases as fossils is to call them old.   He, then, is the excavator, the person who is young and new and recovering these old phrases.

The second to last stanza features a tangent.  In telling the reader that he is not afraid of dope lyrics, Cirelli acknowledges the fact that dope has two meanings: good, Cirelli’s intended meaning, and weed.  This is Cirelli showing the reader that one must careful with what he or she says, because there are so many words with multiple meanings.

The final stanza concludes the poem nicely.  Cirelli states that he wants to put an array of new slang terms in “glass jars like rare moths,” as if they are something out of the ordinary, and use them on the “doors of sonnets.”  I think that the doors of sonnets are a metaphor for the title of a poem.  Michael Cirelli wants to explore the topic of slang terms in the future.  It is something that excites him, something that younger people like myself might want to take a look at.

According to Cirelli, Dead Ass “encapsulates” all that he loves about his work while exposing his own “vulnerabilities.”  I would agree with this. Cirelli mentions his desire to write more poems like this, but also acknowledges that as he grows older, he becomes more and more distant from what he loves, the Youth of America.  This poem is one that opens with humor, and later becomes a calling, a yearning for youth.  Age is something that no one can run from, but Cirelli is giving his best attempt to trap himself in youth by means of his poems.