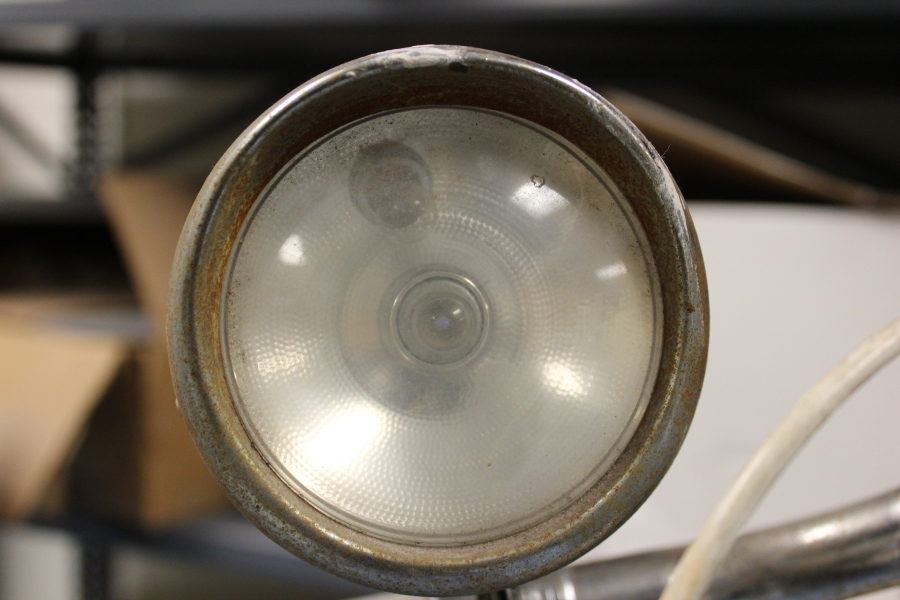 Throughout the course of history within the United states, great poetry has created both inspiration, and connections to the era it aims to depict. This holds true for the Best American Poetry series. As times have progressed, so have poems and their messages. As the new millennium started, new forms of poetry have become popular. One volume that truly captures a change in the times is the Best American Poetry of 2001. Many truly incredible poems made their way into this edition, and reading them is all the more important.

In fact, this edition can be referenced as a guideline for future generations of poets. Specifically, three pieces stood out as being the best. The decision was not truly easy, as the book contained many incredible pieces, and should be read in its entirety. However, these three spoke to us on a level which captured both the time period and an emotional bond to their topics. The final verdict came down to three incredible pieces, “What We Heard About The Japanese” by Rachel Rose, “Time” by Louis Gluck, and “I stopped writing poetry…” by Bernard Welt.

As we dissected each piece and their connections to the modern day, we also looked at their emotional impact and language choice to express how these pieces are an ideal read for future generations of poetry readers.

“What We Heard About the Japanese” by Rachel Rose certainly stuck out to us after a first read. We are in agreement that this piece highlights some modern racial issues better than any other poem in the 2001 edition. In this poem Rachel Rose presents racism to the reader from a new perspective. She spins a story full of stereotypes, both what Americans heard about the Japanese and what the Japanese heard about Americans. In modern society, racism can be seen as a one way street, when in reality it can flows both ways. Rose captures this perfectly by referencing several stereotypes each group holds for the other, many that have a historical background. This poem can provoke both guilt and sympathy in the reader, and runs deeper after every reading, while sparking several different interpretations.

While “Japanese” provides an incredible look at racial issues that still exist, “Time” acts as a much somber tone into changes in generations. The author portrays a story about a sick child getting better, and then focuses on the recovery process and the child’s desire to go outside. In many ways, this piece represents a great deal about American society. Sickness and health can be observed as belonging to past generations, preferably before the 21st century, a time of innocence and isolation. As the rain and sickness cease, there is a desire to go outside and see the world clearly as an adult. This works well with the ideas presented before, as previous years represented this idea. Similarly, the eagerness to get out and see also attracts a comparison to American ideals of pushing ourselves. Of course, the United States would never complete such tasks if it was afraid to. Rather, pushing for these tasks represents an eagerness. And while the piece never points to one idea directly, this is the best way to view its message – of Americans who push through boundaries, eager to now see a clear, unprotected future ahead of us.

“I stopped writing poetry…” is by far the best example of contemporary thinking in this edition. Throughout this piece, the author continuously bashes notions of the 2oth and 21st centuries. While this may not sound as culturally representative as the other two, it’s a great piece for its attention to detail of different topics, including issues of internet, sexuality, and self-belonging in an age of poetry that tends to be too elliptical. With such topics, this poem is a great read for future generations of poets hoping to understand their craft a little better.

With these pieces in mind, we hope viewers can make a clear decision on what makes certain poems the “best”. As we look forward to a final semester in senior year, we must keep in mind the many incredible things we hope to pass along to other generations. We feel that these pieces fulfill not only our obligation to poetry students, but to all students for a broader future understanding of American poetry.