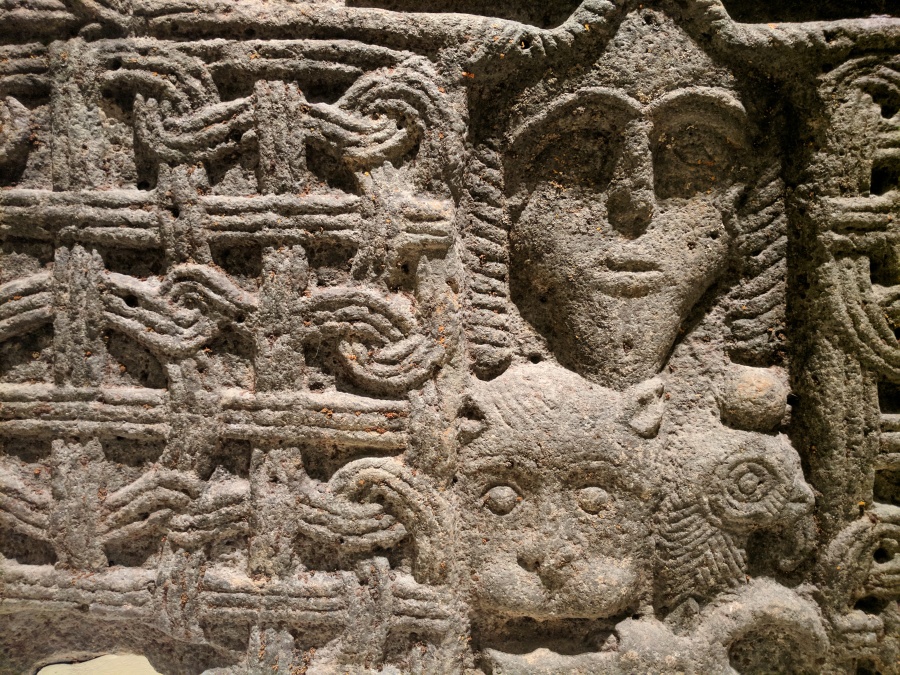 This poem does not have a publication date but first appeared in London review books. Three tidbits that seem relevant in this poem.

“What do you know about dark clouds? Ponds full of fallen leaves?”

These three lines relate a lot to the pictures below. They describe an almost identical feeling to Pennsylvania in the winter.

This poem is about a very rural, abandon area/neighborhood.  Using context clues it seems like it is winter, based on the dark clouds and wind. This poem seems to be about a person returning to a place he has a strong connection to and questioning what happened to the place. It is a feeling of solitude and isolation. An interesting line is “the swing in the widow’s yard” I feel that this line builds on the feelings that I stated above. The poem is creating a feeling of darkness, isolation and forgiveness. The poem does a very good job of this. It creates a very strong image of my hunting trips to my house in Pennsylvania, the description in the poem is almost identical to the actual winter feeling. The house is up high in the mountains on a long unattended gravel road, the field across the road goes on for miles and miles. Only a few hundred feet behind the house is an abandoned coal mine, lots of equipment lay left from the early 1900’s as well as mountains of rocks. This goes along with the abandoned and forgotten feeling that Simic describes. Life in the area so different than my everyday life. The details from the pond full of leaves to the car to the widow’s house and dead trees. The feeling is identical.

An important message that I can take away from this poem is don’t carry like a crow. I believe that the meaning of this poem is telling us that you shouldn’t live from day to day and you should be making a meaning of the time that you spend on earth and that it shouldn’t be something that is wasted. The poem seems important to readers in today’s world because it gives us a feeling of not being connected and away from our normal comfortable lives. I also believe that connecting back to how isolated and disconnected the house in Pennsylvania is can be reflective of definition I gave “carrying on like a crow”.I believe that most of the poem carries mystery and complexity. The poem asks lots of rhetorical questions such as “The white cross by the side of the road?” and “Old model cars rusting in the driveway?”. The poem leaves me asking what happened. It makes me wonder who lives here. The answer to this can be whatever you want it to be. I can relate this to my house in Pennsylvania because it shares much of the same traits. As well as the same questions.  Simmic wrote Carrying On Like a Crow after he had not written any poems for several years. Simic says that he had found himself to be very self conscious and wary about trying to make sense of his experiences in the world. I find this to be very odd that Simic is able to write such a great piece of work after not writing for many years, I think that his anxiety is bringing out some of his better feelings about the world.