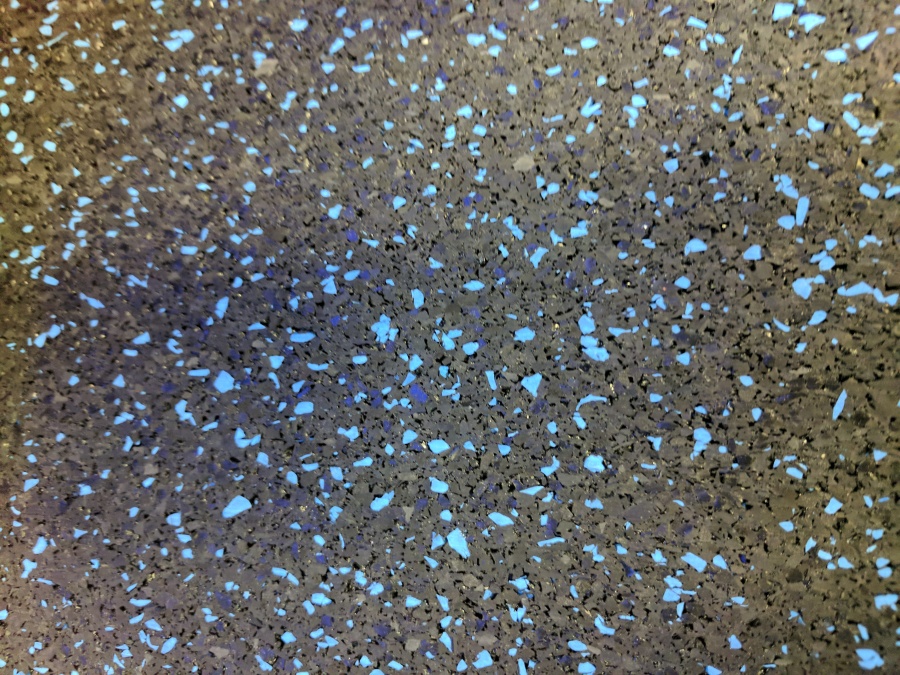 Bruce Bond begins his poem titled “Pill” with the line: “Say you are high all the time” (Bond). This line is bold and is quite alarming to a reader expecting a calm tone like Bond exhibits in his other poems. Yet here it is, the bold first line repeating itself in our minds, found in The Best American Poetry book published in 2012. It was first published in the Colorado Review in Spring 2011. “Great” is an understatement for this poem that expresses such bravery and confidence in the differences between sobriety and intoxication. It is a poem that tells the truth; a poem that can relate to people almost immediately because of its inability to sugarcoat anything. The poem’s message explains what life would be like if being high was the norm, and expresses what if people would do anything for two minutes of sobriety. Being high will allow one to leave the norm, but only for a little while until you’re back where you started. I learned from reading this poem that it isn’t worth it.

In order for a poem to be accessible, the words must be easy to follow and read like a story. An example in “Pill” that shows the accessibility necessary for a great poem is: “And yet the stuff keeps calling you in a father’s voice. You loved your father” (Bond). This is accessible because it uses simple wording yet still leaves room for interpretation. The reader can understand the words put together, but do not necessarily know what the “stuff” is or what role the father plays in the poem. Accessibility is important for a poem to be great so that many readers can enjoy the content and understand the message just as well as the next person.

Personal connections are also necessary for a poem to be great because if it does not relate to the reader, it will not stick in their minds and they will not think about it after reading. A great poem deserves to be remembered and when a poem uses universal themes, many people can relate to it. The universal themes that “Pill” covers include love and sobriety. “Pill” exhibits these connections because the main topic covered is drug use and how it affects one’s life and the people in it. Many people have been taught about the harmful effects, people may know someone affected by this, and some people may have even been a user. I personally connected with this poem when I read: “In time you are addicted. And it takes more of the drug to get you back to the world” (Bond). I know how addiction starts, and I unfortunately learned how it ends. Any sort of connection to what the reader is going through can cause the reader to appreciate the work more, therefore proving the poem to be “great”.

Though us readers don’t like to admit it, it is all too often that we judge a book by its cover. The title of “Pill” is a factor that makes the poem great because it is bold and I think the fact that it is one word catches the attention of readers. When I was skimming through the list of poems in The Best American Poetry, this one caught my eye and it was the first one I read thoroughly. In “Pill”, the title reflects the language of the poem. It is a relatively short and bold poem that does not sugarcoat the reality of drug use. The poem has many metaphors, for example: “It’s quiet pleasure within the limitations of one life” (Bond), meaning the pleasure of being high, and it captures the reality that people take drugs to feel good, but they eventually abuse them until “each dose comes the gravity and boredom, the slow crush of August heat” (Bond). Bond describes sobriety as beneficial in his contributor’s notes because it makes one more aware of what is going on around them. Bond describes sobriety in the poem too, when he writes: “However deep you breathe, is everyone’s now” (Bond) and this shows the level of consciousness a sober mind has compared to someone who is high and can’t live in the moment like a sober person can. The title, language, and comparison between being high and sober all describe how this poem is “great”.

Some other qualities in a poem that can help make it great are structure, emotion, and rhyme scheme. Some readers pay more attention to certain qualities than others, but when added up, these are all important in making a poem great. I believe “Pill” exceeds all of these qualities to their fullest potential, therefore making it great. I found in the contributor’s notes that Bond first questioned being high when he was actually high in college. He then continued to think about what if being high was the norm and someone could smoke something or take a pill to make them feel sober? How much would they pay for this? He concludes that people want to be high to feel powerful. “To be high is to stand above the real somehow, above others. But to be ground level is to acknowledge a bit more of both our connectivity and our aloneness” (Bond). This notation shows in the poem because he makes the drug user seem very isolated and unaware of what is happening to them, but when they are sober, they are on the same level of awareness as other people and are more grounded. To summarize, Bond would rather connect more with people at his level. He said he has made mistakes with wanting to feel powerful in the past though mistakes are human nature, and this poem perfectly captures his guilt.