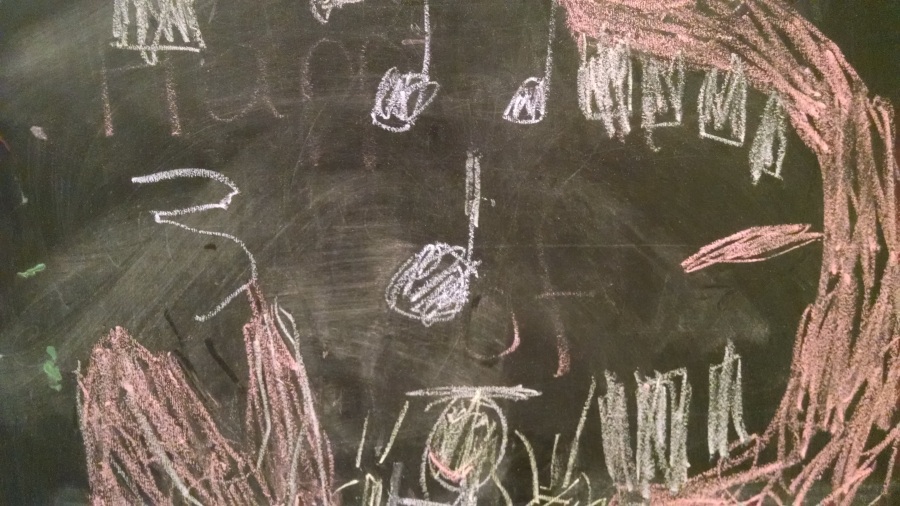 I find that it is necessary for a poem to address a topic that all readers can connect to in a negative or positive way. I call topics that can do this timeless topics. Jericho Brown is renowned for addressing such topics, some which are race, sexuality, and judgement; All of these topics are brought up in Brown’s poem “Hustle” in the 2013 edition of “The Best American Poetry”. Brown has no challenge making personal connections with this topic as he is comfortable talking about his challenges as a homosexual black man in the south. What really makes his poem “Hustle” special is its connection to a man named Dwayne Betts. Brown makes a comment on him in the first two lines of the poem, “They lie like stones and dare not shift. Even asleep, everyone hears in prison. Dwayne Betts deserves more than this dry ink for his teenage years in prison.” Upon first reading all that can be inferred is that Betts is a man who spent his teenage years in prison, whether he was a character created by Brown or a real person who Brown is close or was close to, so to better understand this part of the poem I did some research on who Dwayne Betts was, and as it turns out Betts is a successful american poet who when he was 16 was tried as an adult after jacking a car and sentenced to 8 years in prison with no priors. Brown mentioning Betts in this poem was meant to not only address the corruption against african americans in the justice system, but also to portray this problem on an individual level to make it more personal to the reader. The story of Dwayne Betts is not the only hidden reference in Brown’s poem “Hustle”, from what I have analyzed there are three or possibly four more. He references “The Third Life of Grange Copeland”, “Love Jones”, his name change and its connection to a prison, and finally he references room “403” which even after thorough research has no meaning. All of these references are personal to Brown and although he chooses to share them with us he does not make it clear to us upon reading what he means by them. I came across a very interesting quote from Brown in an interview with the Kenyon Review in 2012 that shed some light on his writing style for me, “Stay vulnerable to the work. Do whatever the hell it wants you to do when it wants you to do it, and never apologize to anybody for being its slave.”. This quote at first more than anything confused me. I had trouble understanding what he meant when he said “Stay vulnerable to the work”, I interpreted this as saying that your best work doesn’t always come when you want it to, that you’re not in control of when it comes so you should always be ready for when you feel an idea that could be great and know how to separate those thoughts from the common ones. In that same interview he talked about his poem “The Rest We Deserve” and how that previous writing process idea helped him with it. He said that he dreamt the whole thing one night, woke up the next morning, called in sick from work and wrote it all down, finished it, then rewrote it again as a final copy and sent it to his editor, all in six hours. After reading about this approach that he took with other poems i wondered if he took this same approach with his poem “Hustle”. After some more research I found that he did not seem to use the same process for his poem “Hustle”. Hustle is a deeper poem connecting to all of the important parts of Brown’s life and some of the most major events to happen in his life, as a result of these factors I do not think that Brown could have used such a style of writing because this piece was too deep and has to many parts woven together to be quickly put together. In conclusion I would without question say that I loved this poem and its complexity; this poem exemplifies Brown’s best work without using his common writing style.