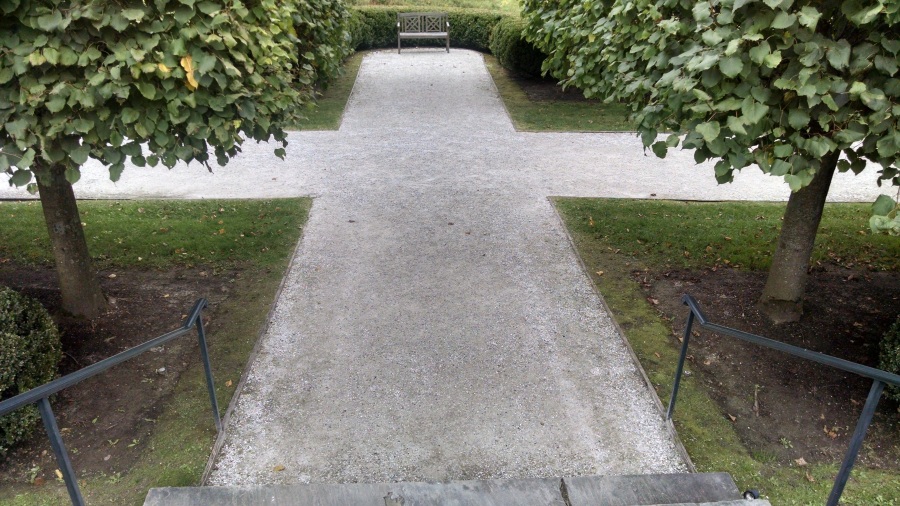 After browsing through the 2002 volume of BAP, I came across one specific poem that stuck out to me more than others.  “Reunion,” By Louise Gluck displayed a simple message that I could relate to on multiple occasions, and expressed these ideas through writing that required thought and time to understand.

While growing up, I have always witnessed my family friends and neighbors go off to summer camp or college during the school year, and then eventually return again.  People come and go, but a lot of the time they are not the same as when they left.  It was even more evident to me this year, watching people I had become close with go off to college.  I knew them well before they had gone away, but once they came back there were so many new things I had yet to learn about them.  We had to reconnect in a way, and learn the things about each other that we had missed during the separation.  Eventually, the connection began to strengthen again and we were able to act the way we normally had.  It just took a little more time. This poem zeros in on this idea of change and how although you might have known someone well before they left, once they return it is very hard for things to be exactly how they were immediately.  With time, however, things eventually do fall back into place, and once the gaps are filled, things tend to be how they used to.

The poem begins with the discussion of two people who are finally reuniting after 20 years of separation.  And even though it has been two decades since their last interaction, “they like each other, despite enormous differences.”  The middle of the poem is a little more dense, taking more time to interpret but still relating to the major theme.  These two people talk so openly and comfortably with one another, eager to inform each other on their advancements and new ways of life.  They are able to catch up, and learn how their lives have developed “alike in some ways, and in others profoundly different.”  In this specific poem, the message at the end is that time was good for their relationship, and they are connecting better now than they would have 20 years prior.  I think that the long period of time where they were both absent from one another proved to be a positive rather than a negative, “time has been good to them, and now they can discuss it together from within, so to speak, which, before, they could not.”  One might think that time would prove to be a setback in a relationship, but even though people can change drastically, it is still possible to re-create the relationship you had, despite the differences that may arise.

The way the poem is written enables the reader to get the basic meaning without further interpreting, which is appealing at first.  However, there is more to examine and understand in the poem, and once you start to dive in it it becomes even clearer.

I think the purpose of this poem is to illustrate the idea that it is common for relationships to break apart due to differences or different values, but eventually, if they do reunite, things can go back to how they were in the past.  Interests change, places change, but if two people have always connected, chances are they will still be able to connect even as time rapidly progresses.