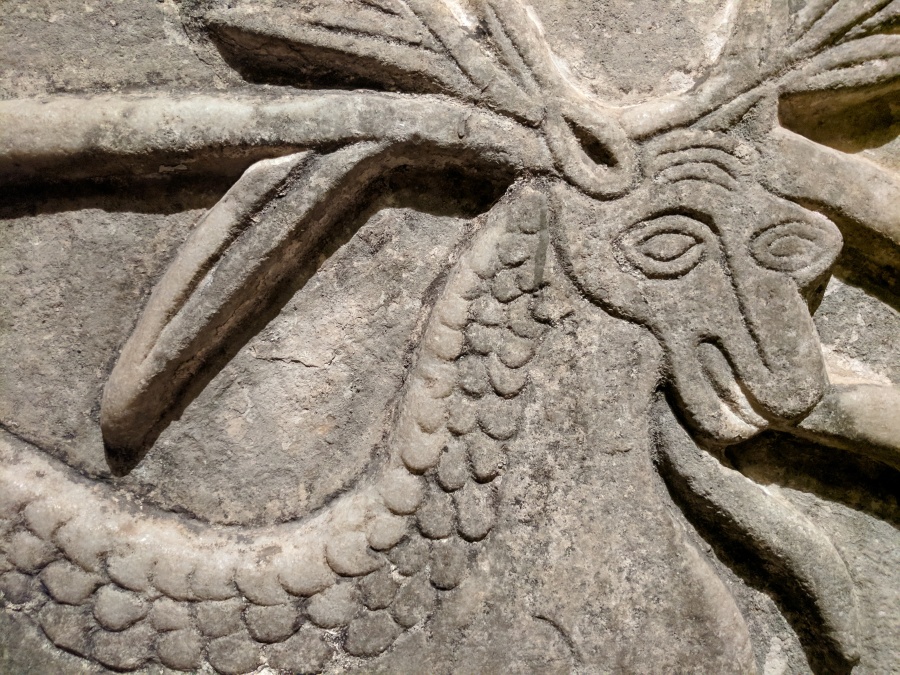 In the beginning of our school year, Drew, Sigurd and I were assigned the novel The Best American Poetry 2010 edition.  During the 2010 year, most of us senior students were around the age of 10 years old and there were a couple notable events that had occurred in the would. The BP oil spill occurred harming the Gulf of Mexico, U.S. combat in Iraq was withdrawn, and an enormous earthquake in Haiti killed over 230,000 people in Haiti.  It’s fair to say 2010 was full of ups and downs, but from a poetry standpoint many interesting poems have been published that reflect events from 2010.  Since obtaining the novel we have diligently gone through each poem by analyzing them and figuring out what aspects of them made them either a great poem or one that we felt were not important for future students to read.  We narrowed down the novels seventy five poems to seven and then finally ended up picking three which stood out to us the most.  These poems are “What You Have to Get Over” by Dick Allen, “Black Telephone” by David Trinidad, and “Grave” by Billy Collins.  Each poem possesses their own unique characteristic accompanied with containing powerful messages which made them enjoyable and what made us feel like they should be read by classes next year as with years to come.

As the first poem appeared in our 2010 novel, Dick Allen’s poem “What You Have to Get Over” stood out to us as a great poem that would appeal to all that may read it.  This was a free verse poem which was composed of seven stanzas containing four lines in each.  What this style of poetry did was allow the poem to flow very nicely when read.  Along with having great fluency, Allen’s word choice in his poem made it easy to read.  There was no time during the poem where we stumbled upon words we weren’t aware of.  However, Allen does give definitions for two words in his poem.  He uses the word “wend” and immediately proceeds to explain that it means “to proceed, to journey, to travel from one place to another.”  Shortly after he uses the word “yonder” and continues by giving it the meaning of “that indicated place, somewhere generally seen or just beyond sight.  This word use and fluency added to the greatness of his poem. To add to that, the message and delivery make the poem very powerful and special.

The first and most important was the message of Allen’s poem.  His message is that in life we are faced with many burdensome obstacles in life that many people struggle dealing with.  However it’s important to not let these obstacles rule your life, we need to get over them and put ourselves in the right direction to succeed.  Allen poses this message by connecting peoples life problems too nature.  In his opening line he does this by saying “Stumps. Railroad tracks. Early sicknesses, the blue one, especially. Your first love rounding a corner, that snowy minefield.”  In relation to the poems message, the other factor that ties into his powerful message is how throughout the poem Allen is speaking to the reader.  He does this by writing in second person which consisted in him using the words “you” and “your” constantly.  This style of writing connects you to the message because Allen is convincing the readers that his poem to apply the wisdom he is illustrating to their lives.  An example of this is when he says “you have to get over that tree line a hundred yards in the distance before evening falls.” What he is saying is that you have to overcome those challenges that you might confront in the future before they get to you and make matters worse.  He again does this when he states that “You have to get over your resentments.” He’s saying that you need to move past the way you have been treated unfairly and to not let that stop you from great things.  Allen’s writing format, style and his powerful motivating message makes this poem so special.  It is the type of poem which everyone should be able to relate to and apply to their own lives.  Kids in high school are faced with all different kinds of challenges that they struggle to deal with.  This poem is here to help you move in the right direction to overcoming those issues.

“Black Telephone” by David Trinidad focuses on the stationary black telephone and how history has made it into an antique (or “anvil” as the metaphor he uses) instead of something we can use it for. In this poem, Trinidad does a really good job with describing every detail about the telephone. He starts the poem by going right at the describing of the telephone and its surroundings. “It sits like an anvil on end tables, in old movies and rings- a startling alarm- only to advance the plot. Here, Trinidad sort of gives the reader different typical scenarios where you often see this telephone. He also goes into detail with describing the inside of the telephone and what it was used for which makes this poem stand out from most others.  An example of this is when Trinidad writes “this tar pit appliance – the distance it once miraculously bridged. Its frayed cord – a web of dead roots. Its dial a circle of interminable clicks.” The poem is divided into eleven stanzas with only two lines each. Having it broken down like this makes it more accessible and makes the reader really focus on each line and pin down every single metaphor. The way the poem is written and how it starts very directly pulls the reader in immediately.

The poem is relevant and captivating for the people of our generation and especially students because the poem make us think about the relevance and importance of the telephone. It is maybe one of the greatest inventions of recent centuries and influenced the start of the time of technology. The poem itself doesn’t give you a history lesson about the telephone but is entertaining, well written and short. Black telephone uses a language that is relatable for our generation. It is modern, short and easy to understand and that is why this poem is worth reading.

In “Grave” By Billy Collins he talks to the reader about some very sensitive subjects that occur in our lives. Simmic talks to us about the passing of a loved one and what it is like if you and that loved one had a difference that never got settled. He says to the reader “I heard my mother say/ once I lay on the ground/ and pressed an ear into the soft grass/ Then I rolled over and pressed my other ear to the ground,/ the ear my father likes to speak into,/ but he would say nothing/.”( Simmic) This gives us the idea that his father did not approve of him and he did not want to talk to him. The poem makes us think about our own lives and how we should make the things right that were never right with others before it’s too late.

Simmic goes into detail and tells the reader that the reason the father did not speak back to the speaker was because of the 100 Chinese silences, at first we believe that these 100 Chinese silences are a real thing that actually exist but in reality they are not. The 100 Chinese silences were made up by Simmic to give the speaker and excuse on why his father does not talk to him back. At the very end of the poem Simmic says “The ear my father likes to speak into,/ but he would say nothing,/ and I could not find a silence.” Him not being able to find a silence for his father is giving us the idea that maybe the speaker is coming to the fact that he is not going to make things right with his father and that he won’t be able to talk to him again.