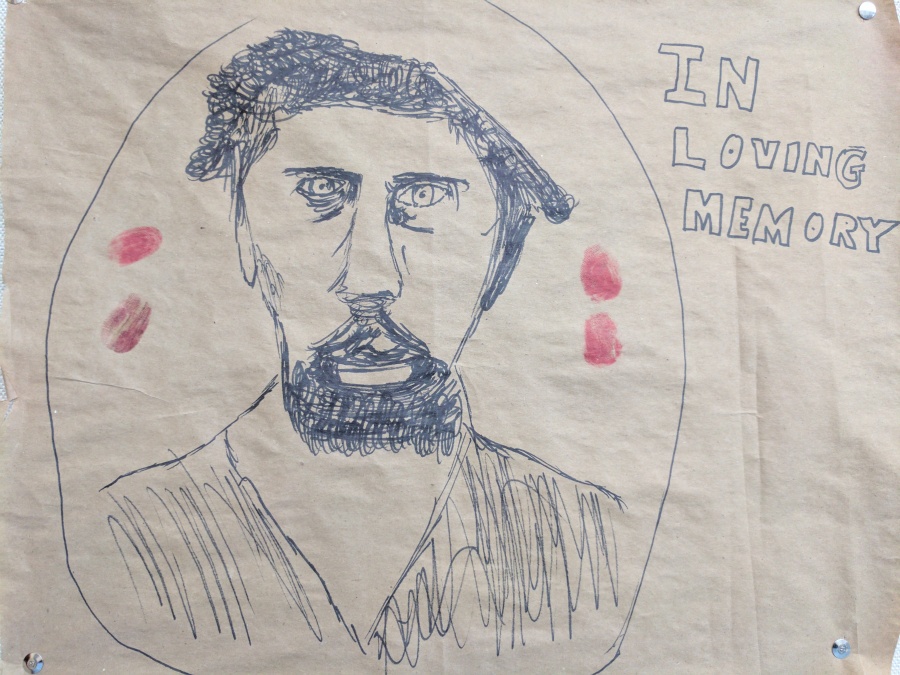 Amit Majmudar spent his childhood in Cleveland, eventually getting his degrees at University of Akron and Northeast Ohio Medical University.  There he started his life of becoming a poet, novelist, translator, essayist, and diagnostic nuclear radiologist. After college he moved to Westerville, Ohio with his wife and children.

Majmudar has written multiple novels and many books which have received various awards such as a finalist of America’s Norma Farber First Book Award, and the 2011 Donal Justice  Prize. On top of awards, his poems were included in many articles such as in the New York Times and blogs for the Kenyon Review.  His books include Dothead: Poems, The Abundance, Partitions, Heaven and Earth, 0°, 0°: Poems, and Entrance.

Throughout my poetry book, Majmudar’s poem “By Accident” stuck out to me the most because of the ironic twist on it.  Unlike most of the poems in the book, his poem was easily read but harder to decipher. I liked this because the simplicity of the stanzas doesn’t necessarily mean that the poem as a whole has a simple meaning.

Daphne Gray: I love the poem “By Accident” and the ironic twist to it, but is there a specific message you trying to convey to the readers?

Amit Majmudar: I think the only message there is that rhymes and refrains can be a source of serendipity and fun.

DG: In the poem “By Accident” the line “Only surfaces interest me./ What depths I sound I sound by accident” stands out to me because it doesn’t seem to go with the rest of the fairly concrete lines.  When you wrote this, what did you mean by this?

AM:  I think it meant (and I wrote this a very long time ago) that the serendipitous or accidental nature of musical discovery in language can lead a poet and reader to discover depths of insight. Paradoxically by focusing on creating beautiful “surfaces” (musical or formal) the poet plumbs the depths of philosophy and emotion.

DG:  In your poem “The Pedestrian,” is the italicized text to show the effect of the coffee on the man?

AM: Yes–and to symbolize his running–you will notice the rhythm speeds up if you read it aloud!

DG: On top of poetry, I noticed that you have also written multiple books.  When you are writing poetry versus a novel do you brainstorm and write the same way or do you have a different writing process for each?

DG: What are your views on speaking versus reading poetry?  Do you think that if you could read your poems to the audience they would interpret it in a different way?

AM: I don’t know what my readers are “hearing” when they read my poems on the page, so I can’t compare. But I do believe people get something more out of my work when I read it aloud to them.