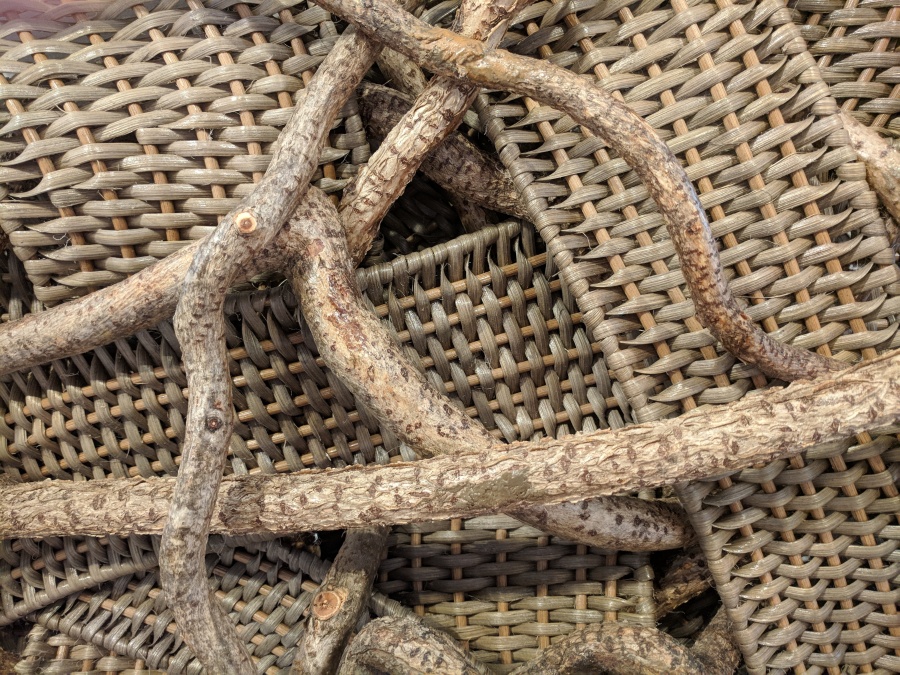 When I first read “19-: An Elegy” I was dumbfounded by the title. On the surface, the title seems different, almost as if Feld glued two numbers and two symbols next to each other, and then negligently slapped on “An Elegy.” Feld, who is very much a contemporary poet, published his poem in the spring 2004 edition of Michigan Quarterly Review and later received honors with his poem being published in the 2005 edition of The Best American Poetry. Based on the title, I expected to find a somewhat unorthodox poem like e.e. Cumming’s “r-p-o-p-h-e-s-s-a-g-r.” This (un)fortunately was somewhat of the case. “19-: An Elegy” holds a middle ground between traditional verse poetry and nonsensical “r-p-o-p-h-e-s-s-a-g-r” poetry. However, Feld’s contemporary style and ideas invite us to criticize American society and the 21st century way of life.

Maybe the first word of the poem was the real attention grabber, “Apollo,” a perfect word to grab somebody’s attention who owns all the NASA Apollo Program Patches and celebrates the moon landings as facts of human history and not some elaborate government scheme. The next term is “Bebe Rebozo” which is then followed by terms such as “The Evil Empire,” “the Killing Fields,” and “Televangelists.” All of these phrases and the few dozen that I did not list, find their origins in the 20th century with the exception of one. I, myself, am a 20th century fanatic with some of my favourite historical events transpiring in the 20th century so I was quite familiar with the majority of the terms mentioned in the poem. However, what was strange to me was how the poem is structured. The poem is organized as an alphabetized list with a standard format of term and then a solid period. The only break with these structure is the joke inserted smack in the middle of the piece which wonders “how many right-wing, neo-conservative, conspiracy theory, survivalist, NRA, MIA, VFW, free-market, anti-establishment radio talk show host-loving loners does it take to screw in a light bulb?”

After some thought and quick calculations, I have found the answer to be undefined. All the “right-wing, neo-conservative, conspiracy theory, survivalist, NRA, MIA, VFW, free-market, anti-establishment radio talk show host-loving loners” are attending a certain candidate’s rally and would never be put in the position to change a lightbulb. Nevertheless, I digress from making a joke from a joke, and focus on something that my English teachers would want me to discuss: What was Feld’s motivation for his poem? What was Feld thinking and feeling as he wrote such an intriguing poem? I was initially, just like when I read the title, stumped. I simply could not understand the why. That is when the famous “ah ha” moment happened. In my confusion, I was able to piece together the why and understand the title. The title seems to be no more than it is “19-: An Elegy.” Although I cannot reproduce the exactly dash length on the word processor I am using, the dash would easily be subbed in for any two digits, i.e. would form any year in the 20th century. The title creatively says a serious reflection of the 20th century.

Feld ends the poem with a term we are all too familiar, ground zero. “Grown Zero” is how it appears in the poem, but saying grown zero aloud and even a Google Search relieved this term to be ground zero, the place where the Twin Towers once stood. It is interesting that Feld selects this term as it breaks the theme of 20th century and should be organized with the other “g” words, not classified with the “z” words. This made “Grown Zero” stick out even more and draw all of my attention to it. Mixing in the key word in the title, elegy, I believe Feld is asking us, his faithful readers, to question the American way. Fighting the Cold War, fighting Vietnam, the lack of equal rights, millions of lost lives, and other issue Feld highlights just leads to the largest foreign attack on American soil since the War of 1812! I see Feld as being a harsh critic and shaming the United States. The 20th century did not turn the United States into some utopia where all are equal, poverty and hunger are historical facts, and violence is nonexistence, but royally screwed it up. I doubt Feld would agree with the assertion that the 20th century was the American Century because as the United States did dominate with foreign relations, its short term impact has had a devastating result as seen with 9/11, the current socioeconomic rift, and how the United States has poorly handled the Middle East.

Until recently, I would never criticize the past. I am reminded of society’s lesson of respect your elders, but that is stupid. I am told I must respect my elders because they are wiser than I am. Wisdom is great tool, but too much wisdom, too much of anything is bad thing. The older generations talk about the good old days of a society that is of higher standards than the current, but that is a generation that has not offer much. Our great grandparents and older grandparents fought World War I and World War II, invented the modern way, and gave birth to some of the greatest technological and scientific concepts. I believe they deserve the respect, but our parents and some of our younger grandparents deserve much less. Maybe I am just being a rebellious teenager, but what have they done? What have they gone through that begs respect and subordinately. First, nothing outstanding and revolutionary has come from American society since 1960s with the exception of electronics. However, looking at today’s society I ask, have we not been introduced into a society where the federal debt seems to grow every time I check it, or bore witness to a destabilized economy and been taken on the roller coaster of gas prices. That is just the economical side, what about the social and political sides. If you believe I am referring to racial divide and inability of our political leaders to cooperate, you would be correct. Our current election in 2016 is revolutionary not for the fact it is the first time a major party has nominated a women, but because it is a hate election.  That is my world today. I see a world filled with hate, misery, and depression and it is the world we inherited from our parents. No one cares about his/her neighbor. No one stops to check up on that kid in the corner or the person lying in the street filled with depression and struggling with mental health. We have become a detached world where personal interactions are like Velcro ripping. It is a horrid noise. People cringe in response and avoid it. I ask, in fact beg, of you to reject the teachings of your parents and find a world where people care and have respect for each other because our parents have distorted the holiness and goodness of American society. Change is never easy, but this will be torture. Changing yourself, changing your outlook will seem like an impossible task, but the result is the most amazing thing you will ever feel. Stress will evaporate and a new Self will arrive. I fear though, that people do not understand themselves and their environment well enough to do so. We live in a world where we might be the last chance, our last hope.