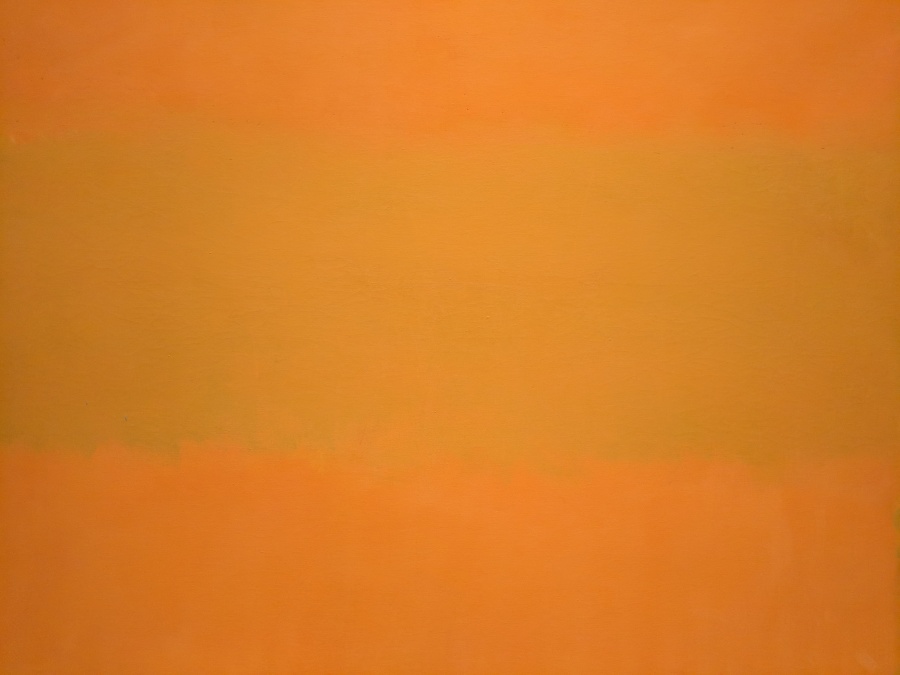 Carolyn Forche is a noteworthy poet known for her work in translations, human rights, and political poetry. Her 2010 poem, “Morning on the Island“, featured in Best American Poetry 2011, was first published in The Nation Magazine. The poem follows the only remaining animals on a seemingly lonely and undisturbed island. Forche’s serene poem teaches us that there is power in isolation.

“Morning on the Island” One thing that this poem screams is isolation.  Every living thing on the island that is mentioned is alone.  The narrator is alone.  No other human is mentioned in the poem.  Because of this, as a reader, I am left with no other option than to assume that is alone during this experience.

A beetle is shown as being solitary as well. The beetle also seems to be elusive, yet powerful. This beetle has single-handedly  “eaten most of the trees” and although we don’t know the exact number of trees, the feat of even eating one is impressive enough. There are speculations about what brought the beetle to the island.  Was it “the ships playing music in the harbor” or has it always been on the island?   Nobody really knows. The lonely beetle on the island seems to allow itself to be alone, it takes it solidarity and uses it to push itself to do great things.

The final living thing mentioned are the mice.  They are mentioned in reference to what the owl is hunting for at night, but even their presence is acknowledged as dwindling.  When talking about the mice the narrator says that the owl hunts for “the last of the mice” which suggests that there are a limited amount of mice left on the island, or that at one time, there were very many.

When I first read the poem, it evoked a very specific memory from my childhood.  I used to go to summer camp in rural Maine on a lake.  Although it is not an island, and not snow covered, the sense of stillness resonated with me.  One morning at camp, I woke up extra early to go water skiing.  To get to the dock, I had to walk through the woods and into a huge clearing.  Since it was early, everything was quiet.  I remember listening to the birds, the wind, and the lake water lapping at the shore.  I remember feeling alone, isolated, with only nature.  In this experience, isolation was appreciated.  Normally, I consider isolation a negative, but in this experience, I wouldn’t have wanted to be with friends.  It was a very calming experience and I think that being with a group would have ruined the serenity.

Although this is a different approach, this poem could be an environmental preservation poem.  The poem seems to repeatedly make a point that the animal population keeps dropping.  This poem opened my eyes to the idea that if there is no one to appreciate nature, and the living things in nature are disappearing, nature could become a sad, lonely place.   The trees are being eaten, the animal population is declining, so what more is there to see and enjoy?  This poem made me want to advocate for the preservation of animals and of living nature.  If we as a society keep devaluing nature, and being reckless, there will be nothing left to appreciate.  Although this is a stretch, this angle is one that a legitimate claim could be made for.

Poems are meant to tell a story, make a point, evoke an emotion, event, feeling, or idea and I think that Morning on the Island does just that.  For me, it evoked an event and made a point.  It sparked me to want to conserve nature.  Having someone put my experience from camp into words allowed me to recognize the signifigance and serenity of the moment.  If it weren’t for Forché, this memory might have seemed irrelevant and unimportant, but this poem reinforced its gravity.