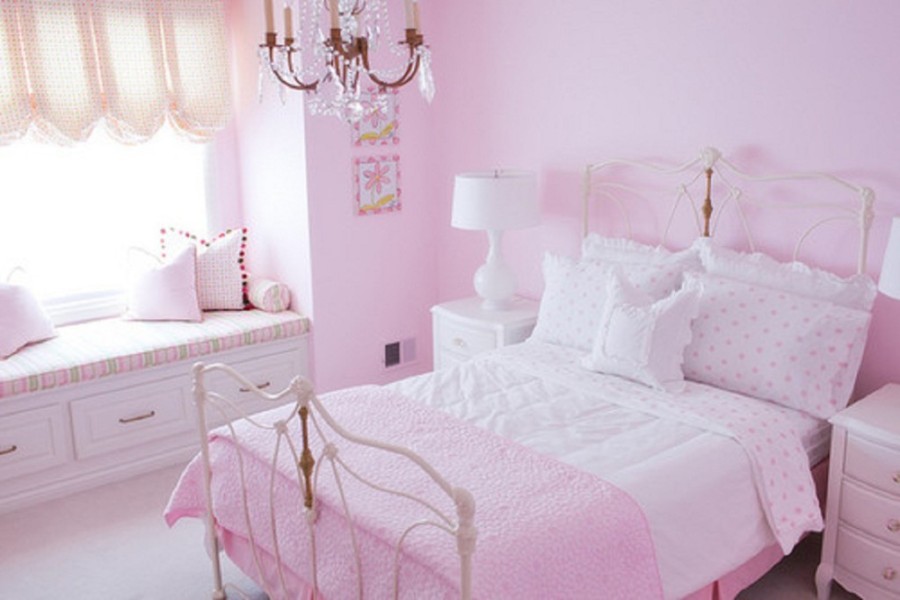 American writer and poet Krista Benjamin grew up in Lake Tahoe, CA, and received her Bachelor of Arts in Literature from the University of California in San Diego. Benjamin spent the early part of her career writing and publishing for various literary magazines, journals, and newspapers around the California/Nevada region. Later, Benjamin was awarded with an Artist Fellowship from the Nevada Arts Council and a Literary Artist Grant from the Sierra Arts Foundation. Benjamin was inspired to write her poem “Letters from My Ancestors” after sifting through old piles of family photographs that had been untouched for decades. The pile included pictures documenting the lives of her parents, grandparents, and other relatives who had immigrated from Lithuania, Germany and Austria to the U.S.

The poem is sweet and provoking; Benjamin introduces the idea that the things we value in life are very rarely what we document from it. I especially admire the brief story Benjamin tells of Morris and Sadie, a hard-working man dreaming to “open a haberdashery and marry Sadie,” his love. While it is seemingly a classical tale one could make an epic romantic film about, I think it is also one that resembles the simply significant memories in life people often take for granted, and it is part of the poem that truly resonates with me. Although I have always heard people talk about this generation of 21st century kids who don’t know the true meaning of work, love, or morality, it hadn’t occurred to me to be anything more than a phase, soon to pass. I am astounded by the notion that nowadays, people are so preoccupied by their work, activities, and personal lives that they neglect to take a break in time to reflect on the personal accomplishments they’ve made, and their dreams to help them grow in the future. 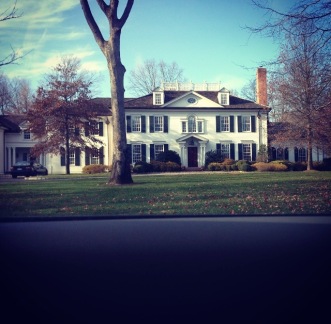 While I do not keep a diary or write to my future descendants, I can remember a time when I did leave a part of myself with someone else. Twelve years ago, my parents went through a horribly messy divorce, and I was forced to move out of the only home I had ever known. My bedroom walls, covered in pastel wallpaper of baby elephants and giraffes, had been my safe haven since the day I was born. I would take naps on my window-seat and hide treasures in the cabinet underneath it. When the day to leave finally came and the “new family” would soon replace mine, I decided to make myself a permanent part of the home and write a letter to my bedroom’s future resident. I scribbled my half-cursive six year old handwriting onto a piece of 8”x11” and told whoever would read it all I had done in that room, the most memorable times I had shared with my sister in it, and how I believed it to be full of magic (I’d like to thank The Magic School Bus and Dragon Tales for that one). When I had finished, I folded the letter, opened an electric panel at the back of my closet, and stuck the paper in. I don’t know if anyone has ever found the letter or if anyone ever will, but part of me still has the hope that it’s still there, a physical reminder that at one point, I was there too.

In reading “Letters from My Ancestors,” I notice how Benjamin uses “we” in describing the ways people pass their time without much thought– a generalization, though I see this as her way of speaking to her readers, and making them feel like they are being recognized. As Benjamin writes that “We do not write our dreams,” I begin to wonder whether it is all our fault. Are our dreams to far-fetched to be executed? Is our community so pressurized that we simply don’t have time to think about ourselves? Am part of that we, am I sometimes blinded by what is right in front of me to see the things that matter most in my life?